Sea of Thieves - The Sea is Filled with Pubbie Tears

Hello, unwashed swashbucklers! A few of you have probably already played Sea of Thieves, and the rest of you probably know a bit about its history - mainly that it was bad at launch, because there was nothing to do.

Sea of Thieves lets you get together with friends (or alone!) to sail a ship together to dig the sands of the not-Caribbean for buried treasure, fight evil skeletons and steal their enchanted skulls, take on lucrative trade quests from the merchant’s guild, or to just ruin other players’ days!

On that note, the PVP in SoT is some of the best times I’ve had in games, period. Nothing matches the intensity of cannon battles, or the massive relief you feel when you finally watch their ship sink into the deep, only to have their looted treasures pop up to the water’s surface.

Additionally, you can pay $1 for a ‘trial’ month of xbox game pass, and try it out! Cancelling the game pass is easy, and does not require you to jump through customer-service hoops. Crossplay included, so you can play with Steam goons!

Join your friends and dig for treasure! 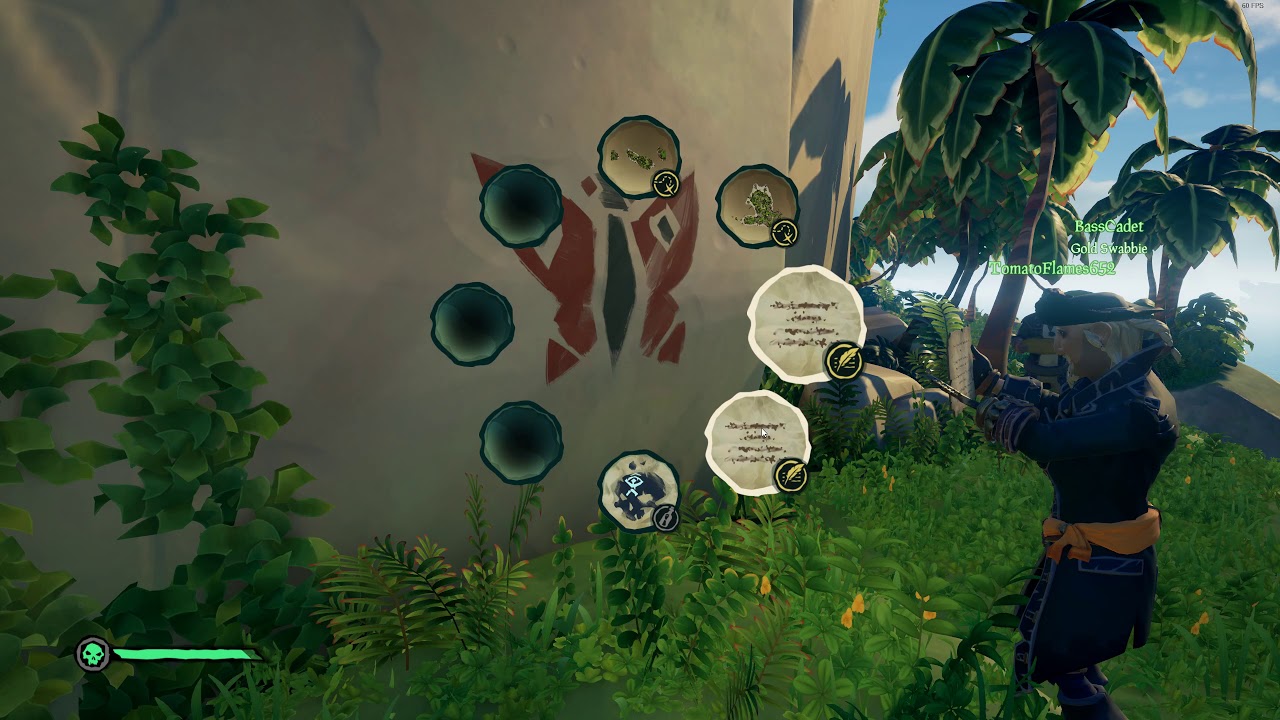 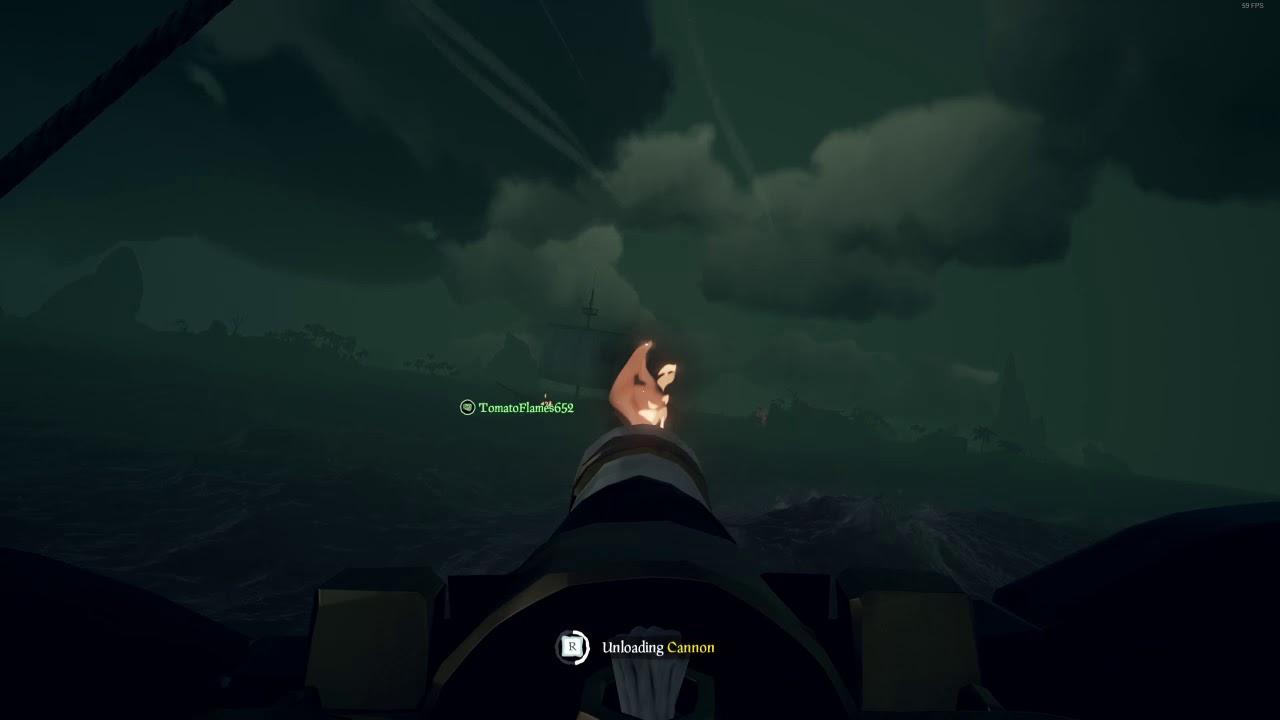 Is there a regular time you guys have been playing this? I wanted to try it but nobody was into it at the time.

Honestly, not really. I work until 2am EST most nights so oftentimes it’s around then. We tend to just kinda PUG when there’s time! Most minimum commitments require about an hour’s time, as well, although we’ll go on for 3 sometimes. I say ‘minimum’ because there are three ship sizes: sloop, brig, and galleon. Each ship has 2, 3, and 4 player slots, respectively, and if a person leaves, the ship becomes rather hamstrung, especially in combat.

edit: I am, however, off on mondays and tuesdays

This sounds rad as hell to play with goons. I’m down

I’m available most nights, i get home from work around 330-4pm PST during the week and am usually up and around til like 11pm or so.

sail with me, and i’ll make you queen of the dead

I’m off Mondays and Tuesdays, so if anyone wants to crew up somewhere around/after 7pm EDT, let me know!

Beep me on Steam if we’re not already friends

Preemptively follow me on Xbox as well if you haven’t already, so that inviting can be easy (assuming that dumbass link works)

Yea, if you haven’t already purchased and signed into the game, It requires an xbox profile, so signing up for it ahead of time will save you a moment of hassle when you’re ready to play.

My username on there is BassCadet, I can’t figure out how to actually link to it cause the address isn’t a direct link and theres no button to do it. my avatar looks like this 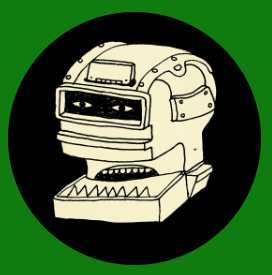 You should have a friend request from Guns of August @Pen and @GODDAMNFOOL, link didn’t work for me. I’m free to play whenever. Best hours are after 8pm EST or stupid early in the morning 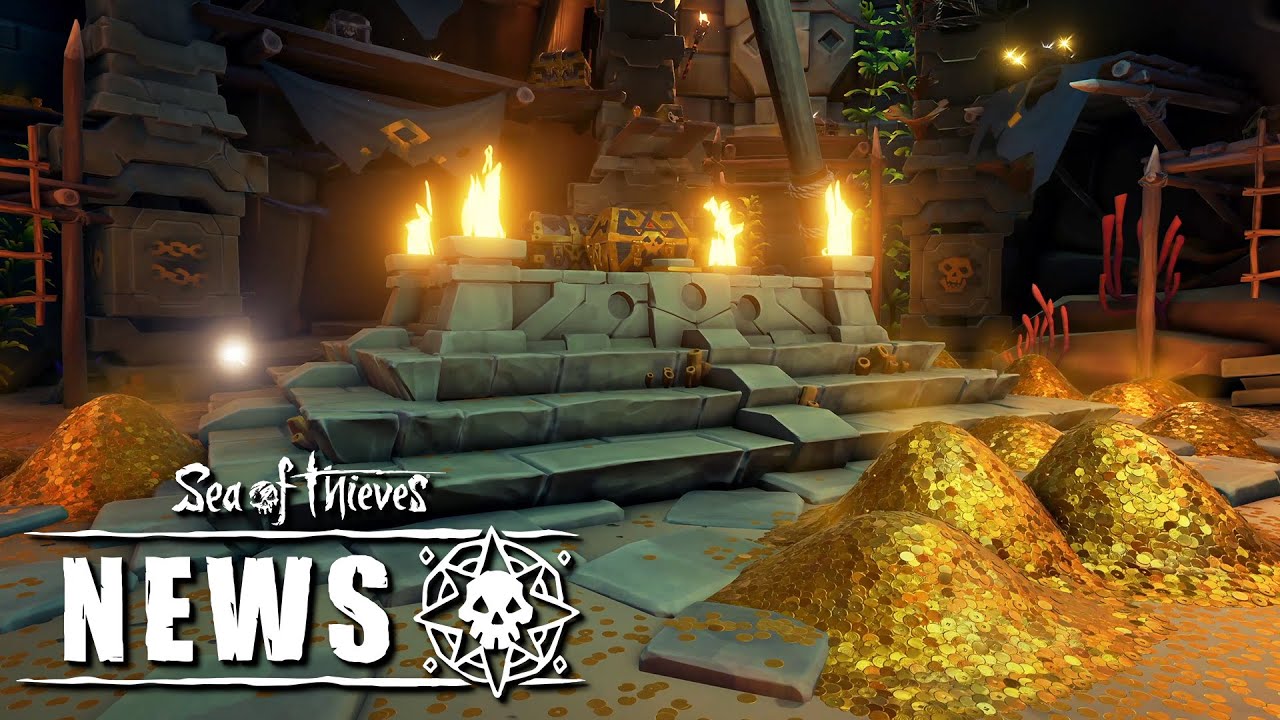 I look forward to interrupting many pubbies’ vault runs this month.

ugh im like 49.6 with merchants only like 1 more half assed session and then i can do something else

letters of rec should have reset the other day, with the update - did you buy the merchant one yet?

i have downloaded the pirate game and completed the tutorial. twice actually

I tend to play Mondays and Tuesdays, because those are my off-days, but a few people are usually up to play whenever. Don’t be afraid to go out sailing on your own, as it’s the best way to learn how to sail. If some jerk steals your stuff, all you lost was time.

what are letters of rec

The letters in the doubloon store, which Duke (now Larinna) sell, which give you one full level in the respective faction