What Games Are Ya Playin'

Just started a playthrough of Bioshock Buried At Sea DLC

Been Playing through Ass Creed Valhalla and Hitman 3. Hitman 3 so far is really good, every mission is different enough from each other that you want to replay them over and over.

The good games Synthetik: Legion Rising (try arena for free) and Caves of Qud, and the bad game Insurgency: Sandstorm.

What do you think of Valhalla, I’ve been thinking about picking it back up to play the Siege of Paris DLC. Spoiler EDIT: ACK! spoiler tags don’t work here! oops!

CP, how’s Cave’s of Qud? that looks like something I could get down with.

I’m only about 15 hours into it but so far it pretty fun, I like that while it has a bullshit skill tree you can unlearn both single skills and reset the entire tree and respec your character.

Wait until you get a flail. I almost feel like they should nerf them because they’re so OP but they’re just so much fun to use.

I just started horizon: zero dawn, only like an hour into it. Also picked up my old save in Control again, would recommend that if your system can handle it.

Well, honestly, COQ feels early access. It’s a roguelike, but with guns and gimmicks and also has static content. It’s kinda Cataclysm: DDA if it actually had a way to beat the game and had a real developer instead of like ten different rando nerds. It still rules, but it is a little rough.

Deep Rock Galactic just had a big update, and continues to be pretty much my favorite game of the last few years. If anyone wants to get into that, hit me up cause i’d be happy to show you the ropes

been playing a lot of the new super monkey ball. fuck this game is hard.

also would be happy to take you up on some deep rock galactic.

I wanna check out that new monkey ball game. Does it stay pretty true to the old SMB games?

Absolutely! I’d say it’s even better than the originals!

Started a new playthrough of Dark Souls remastered on Friday. It’s been a few years and I had forgotten how much fun this friggin game is. I scored a sweet Gargoyle helm from the first Bell Tower so i’m lookin’ like a badass. 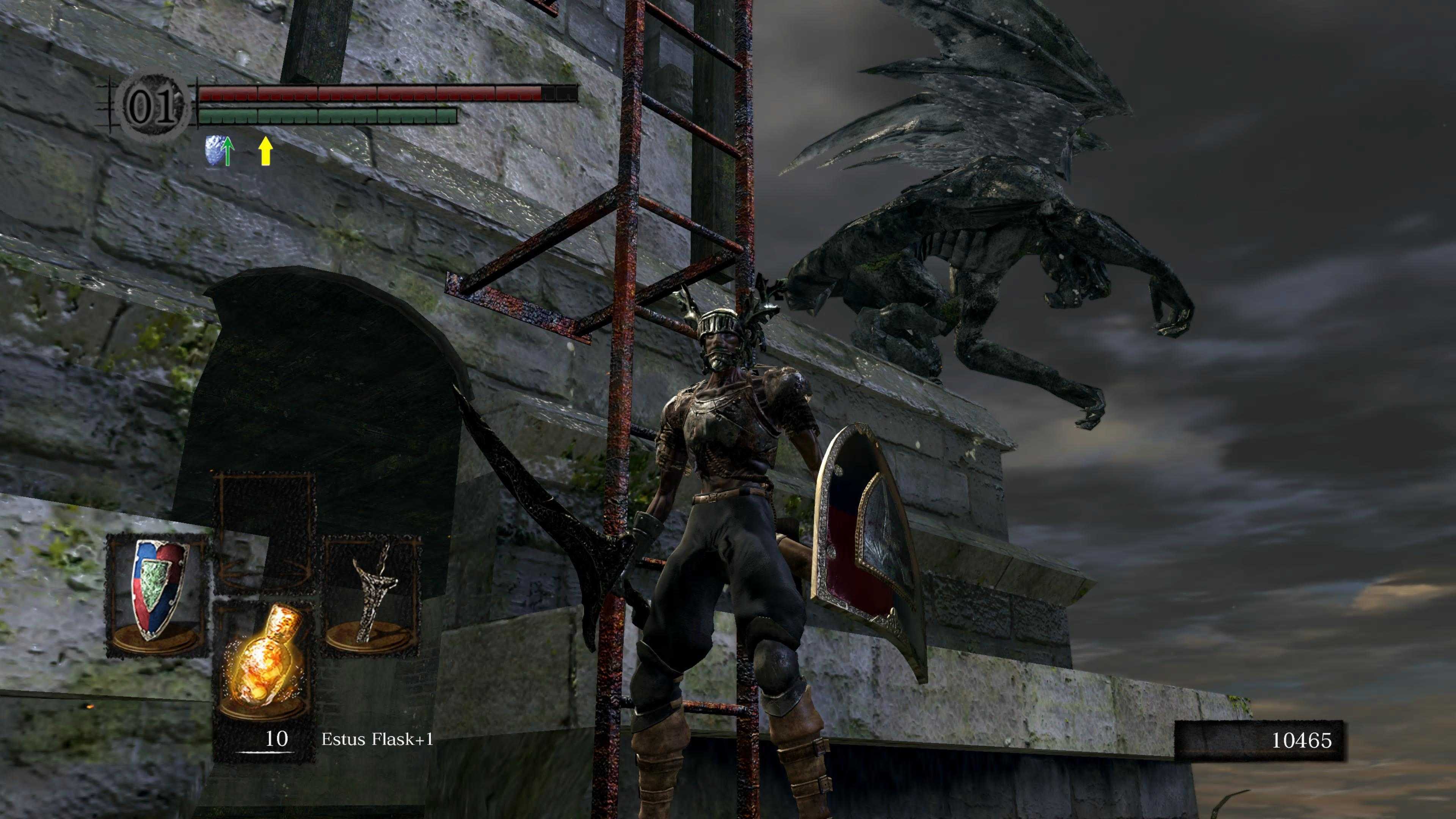 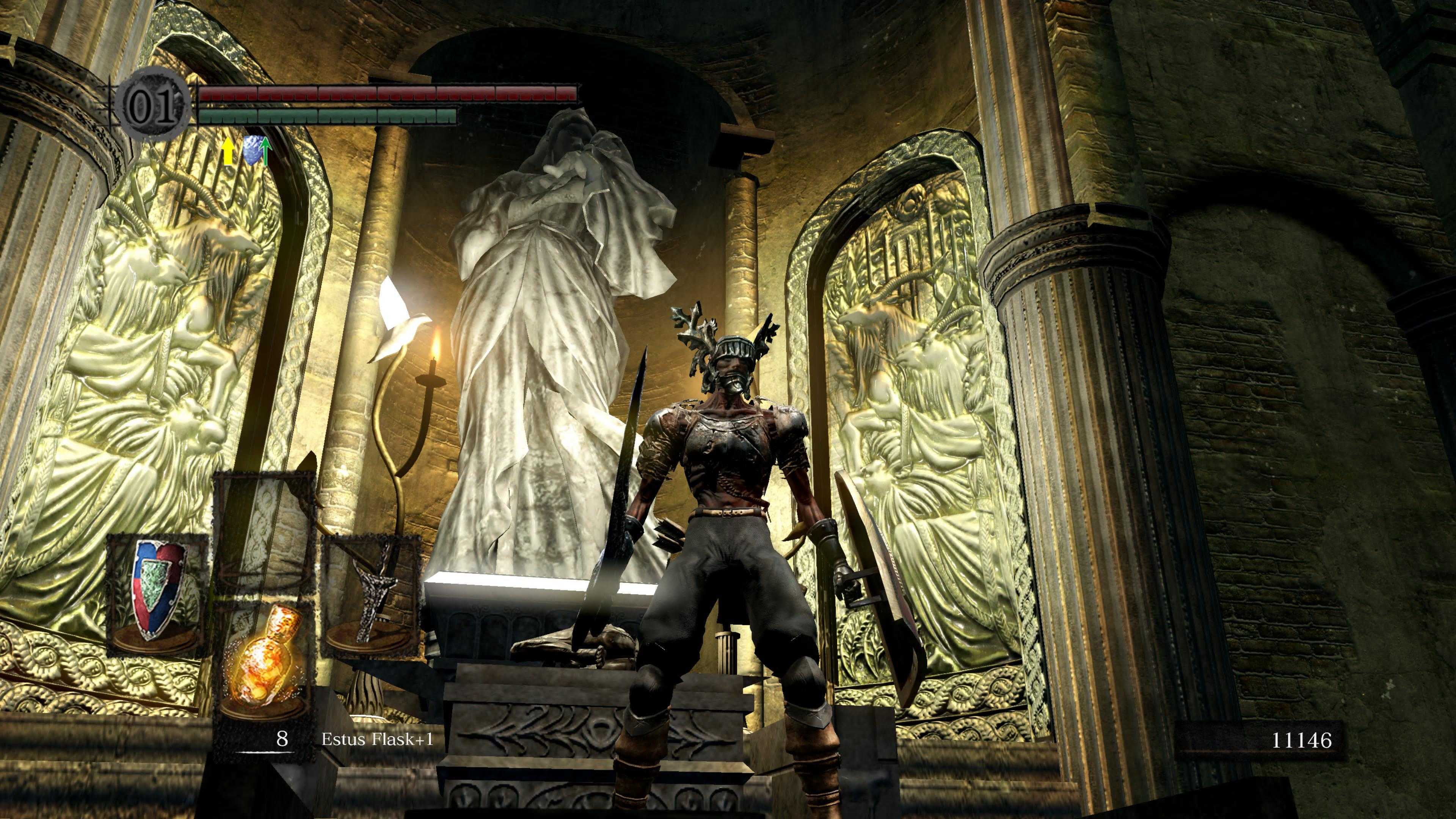 space engineers got me again, currently about 20 hours into a new world using the industrial overhaul mod that replaces having just a refinery and an assembler with having 20 different machines for nearly everything

Slowly making my way through Kingdom Come Deliverance. Finally got a horse and able to ride around the map. I’m a thief and murderer, but that’s because the game is hard for me

I just want to be a noble knight.

Can’t go wrong with Murder Hobo in an RPG

I picked up deathloop in the winter sale and this game is weird. I like it so far, definitely feels unique for an FPS

I bought Cruelty Squad a couple days ago. Still can’t get past the first mission… 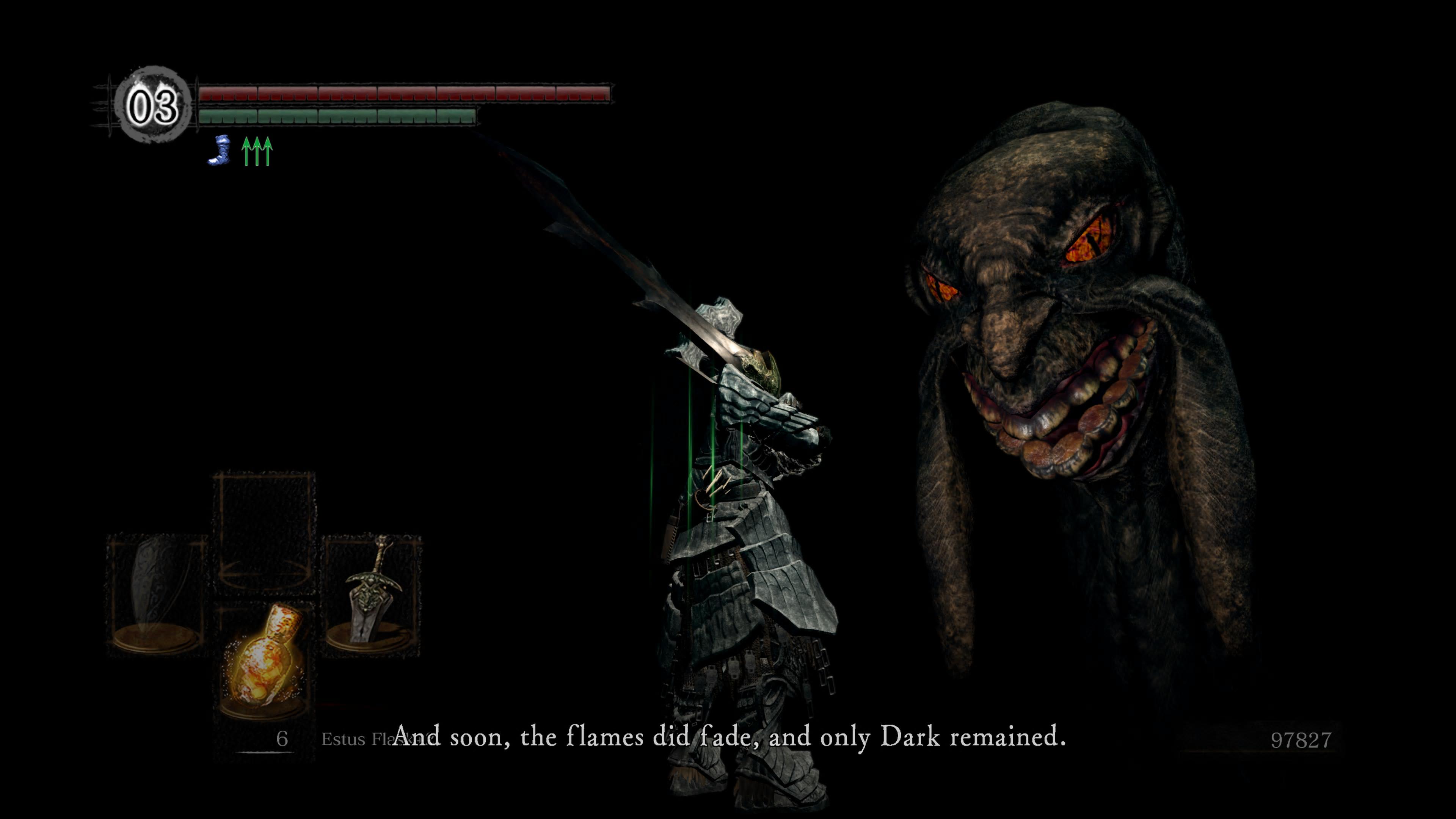 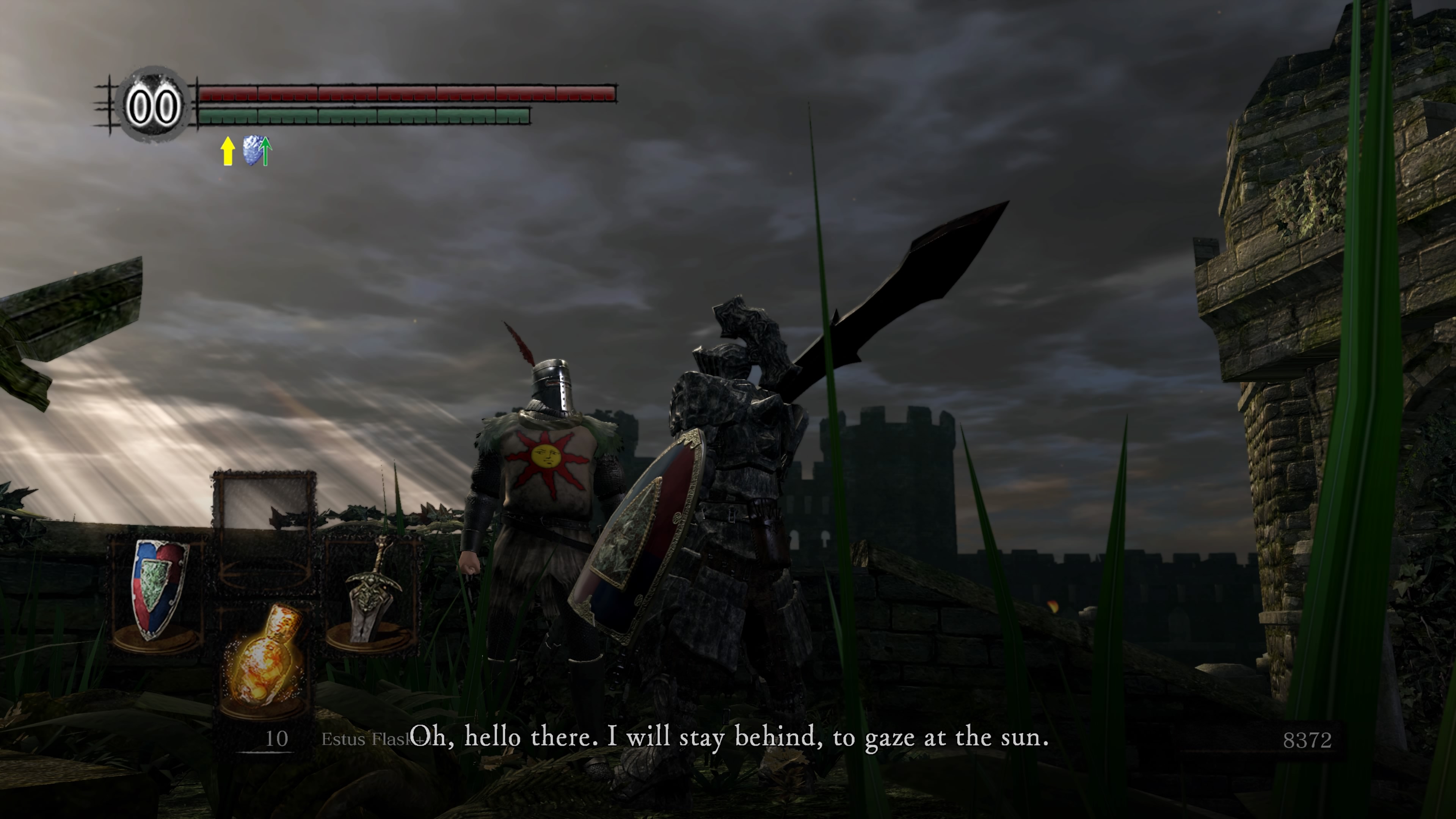 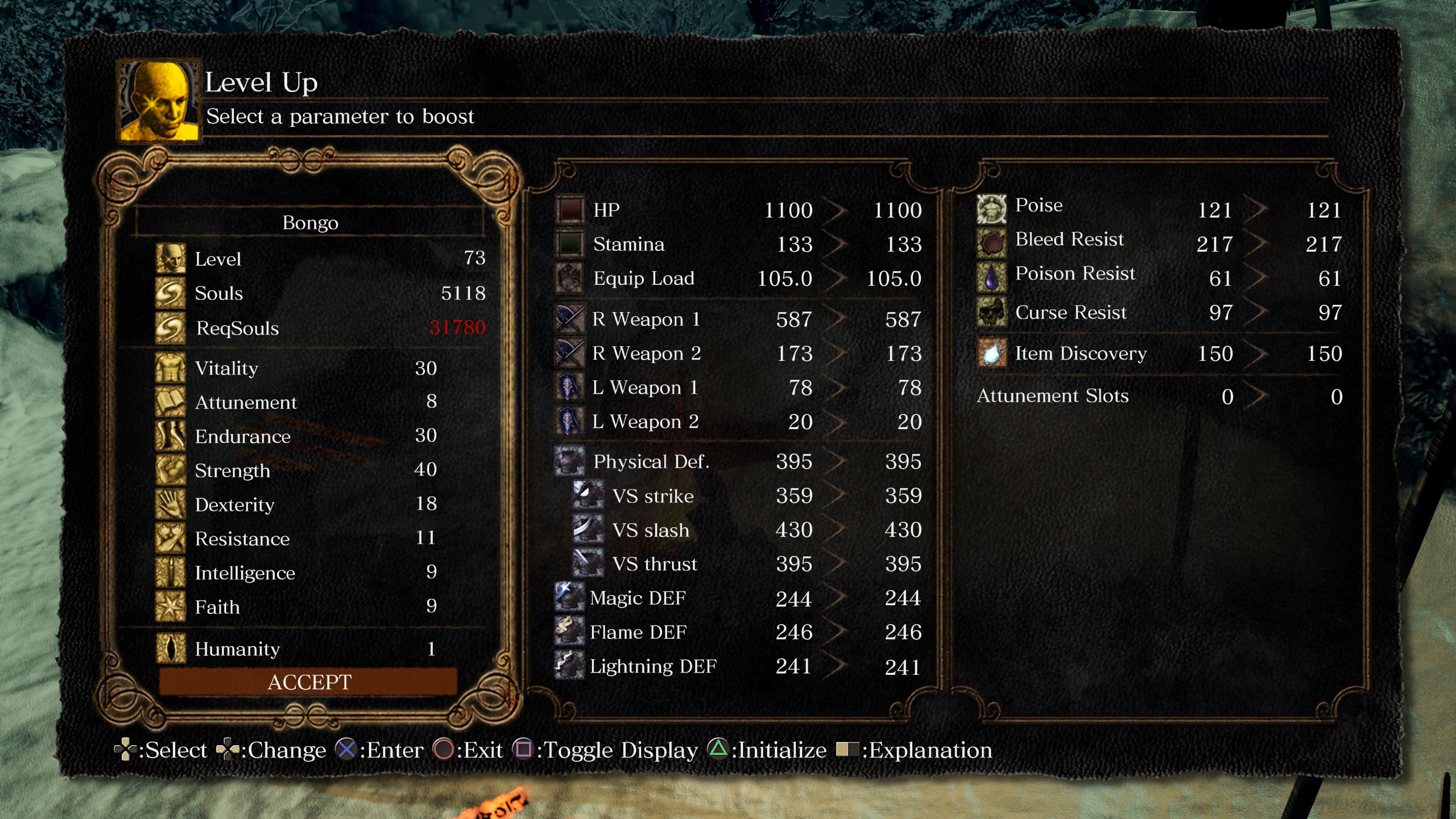 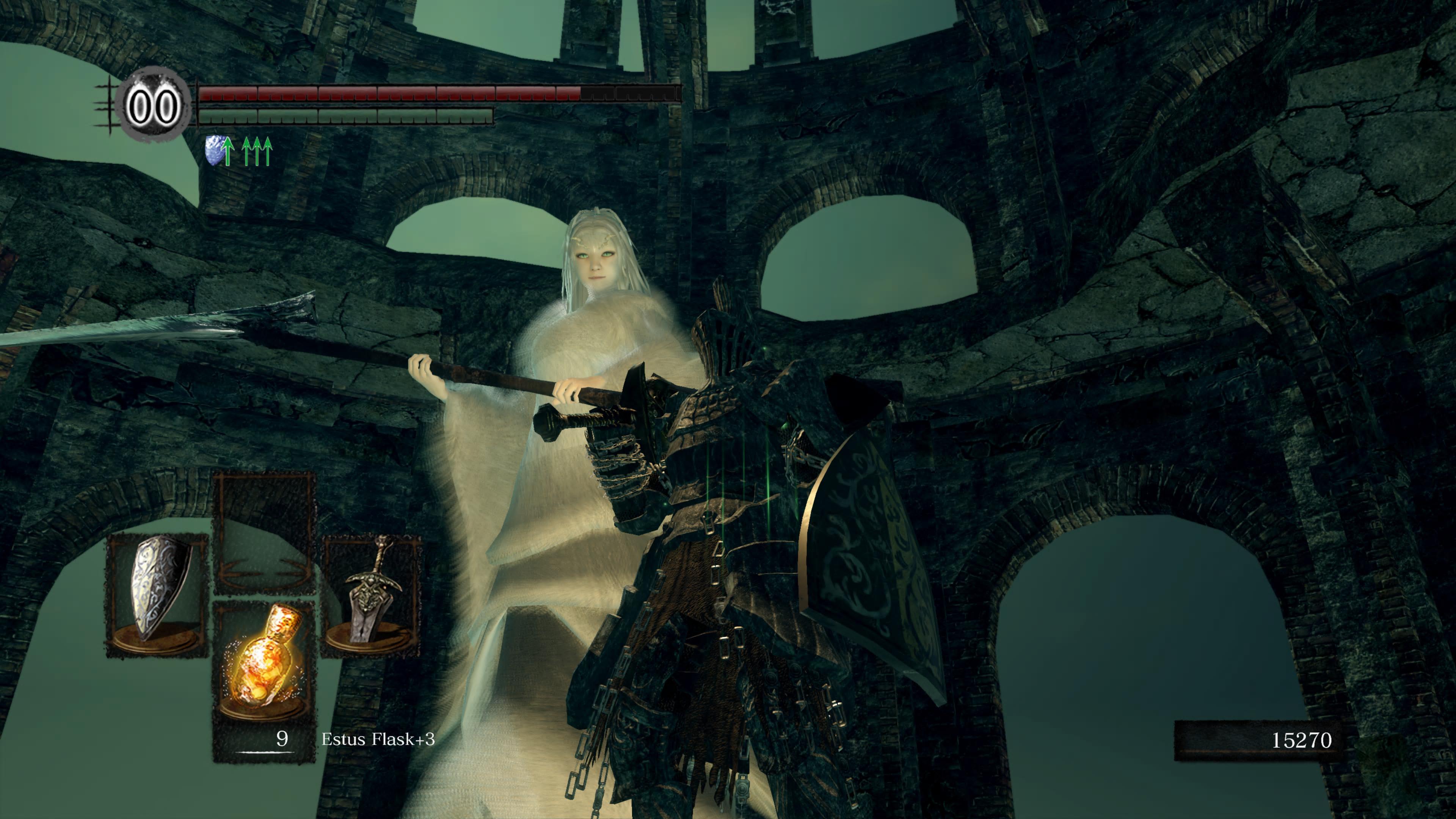 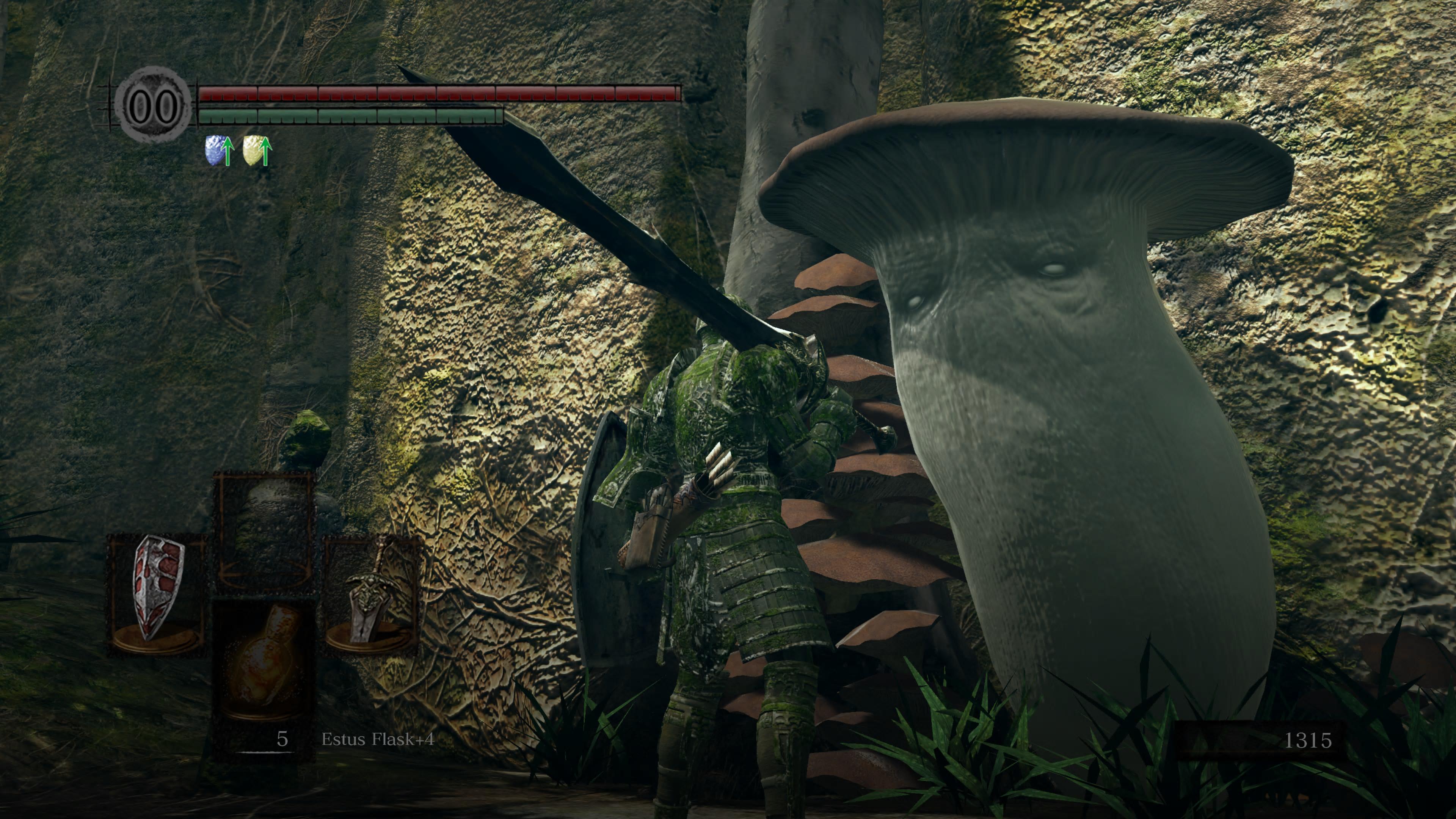 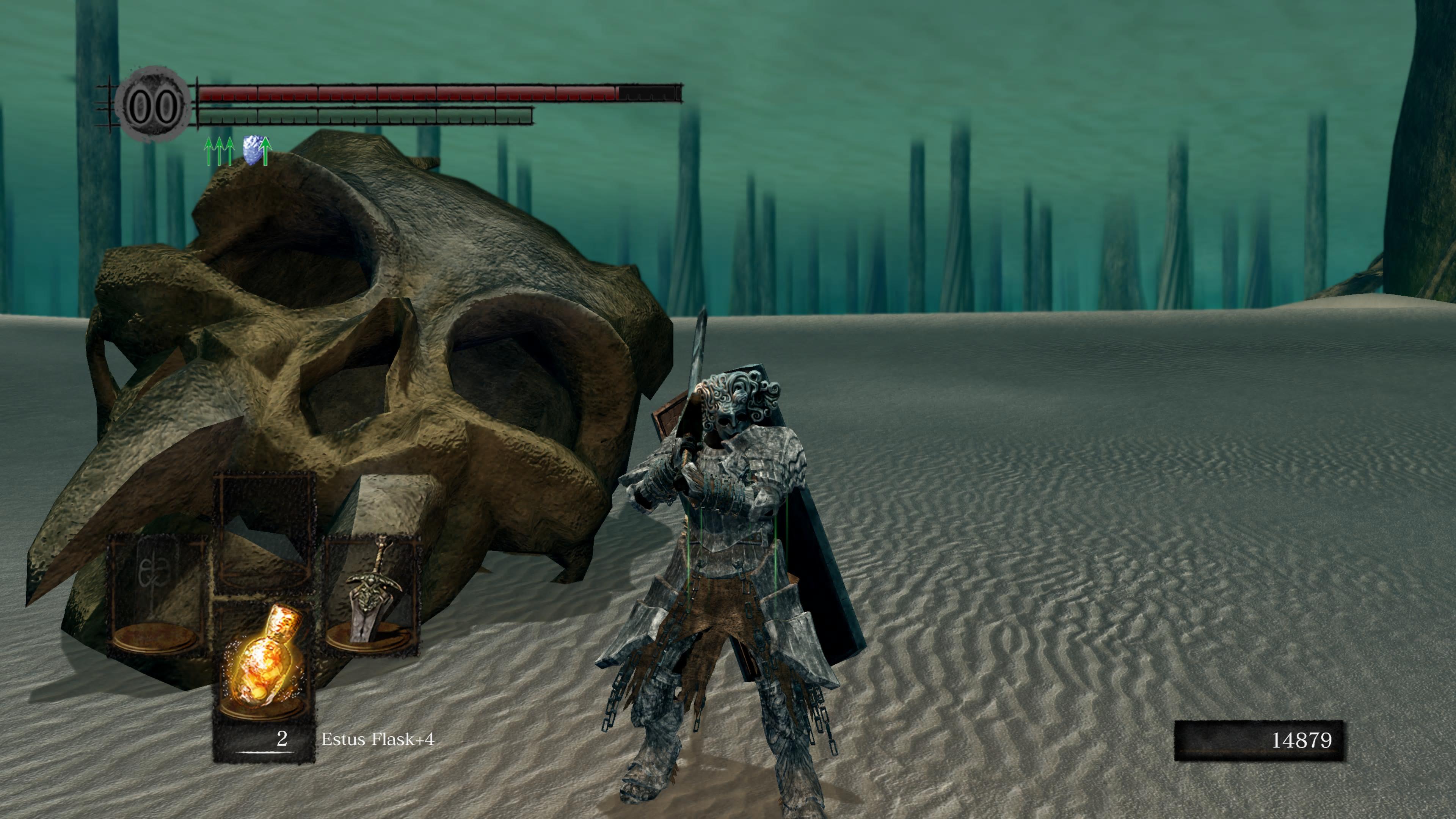 This is the one From Soft souls game I never completed: 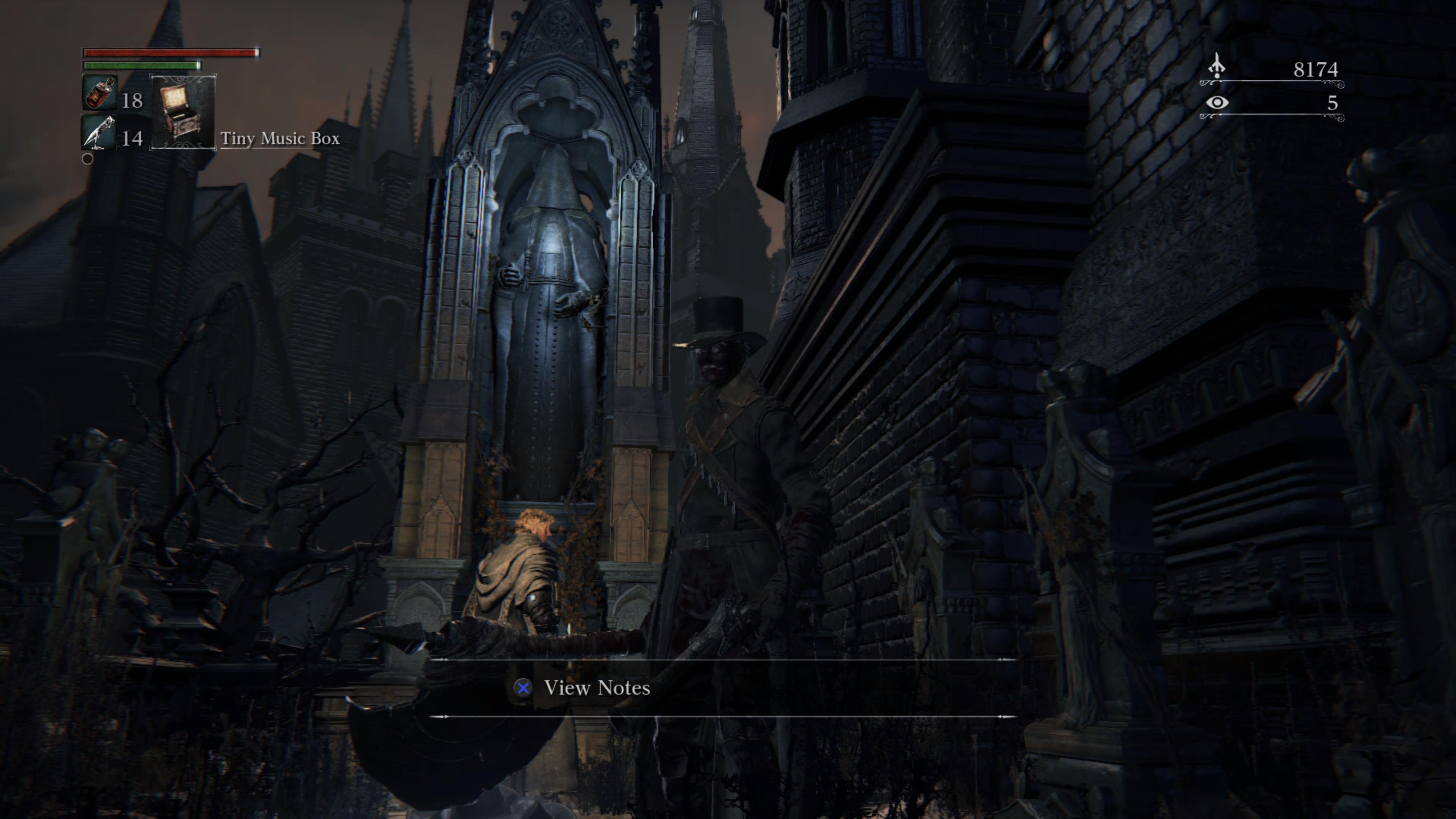 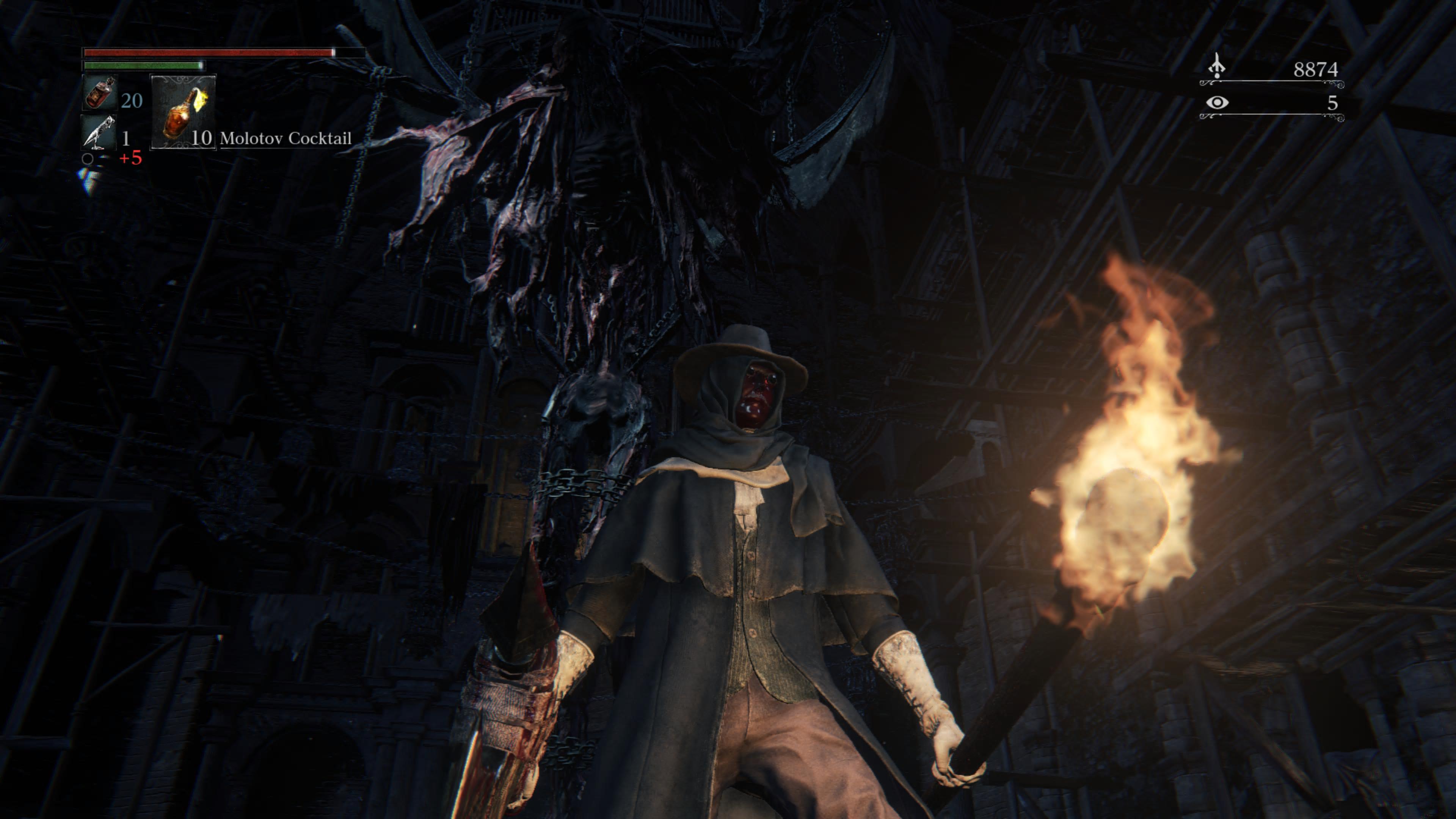 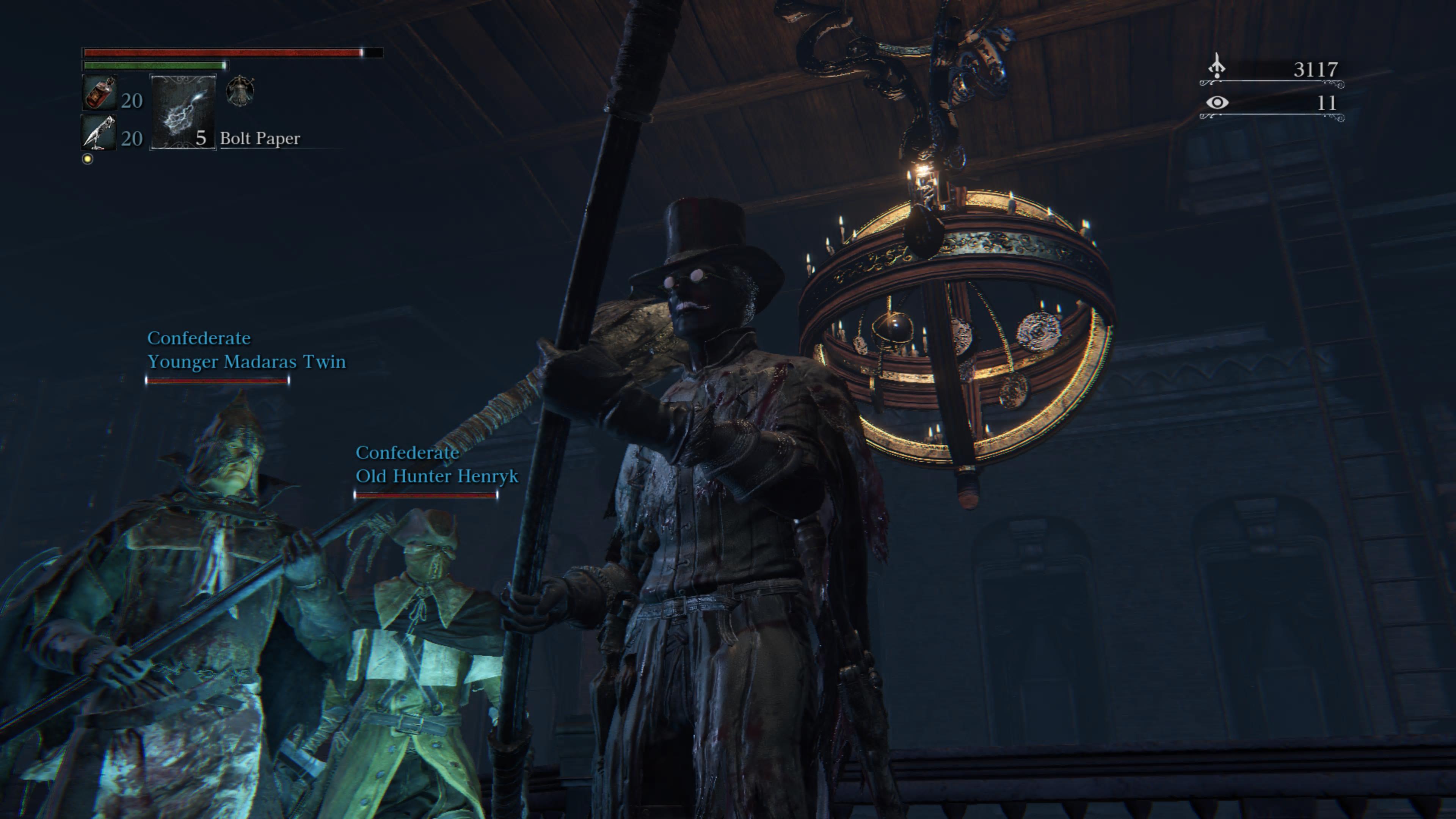 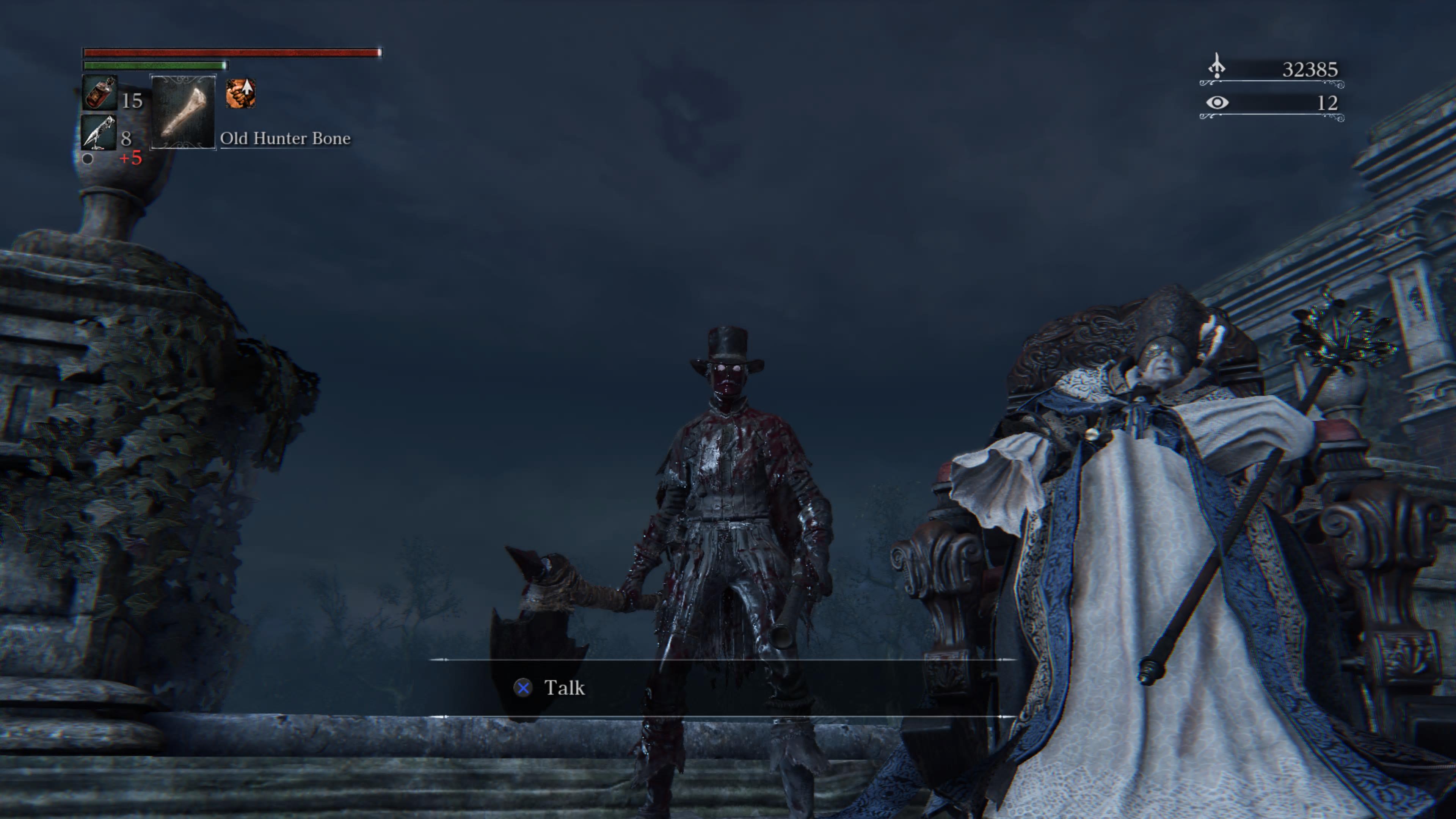 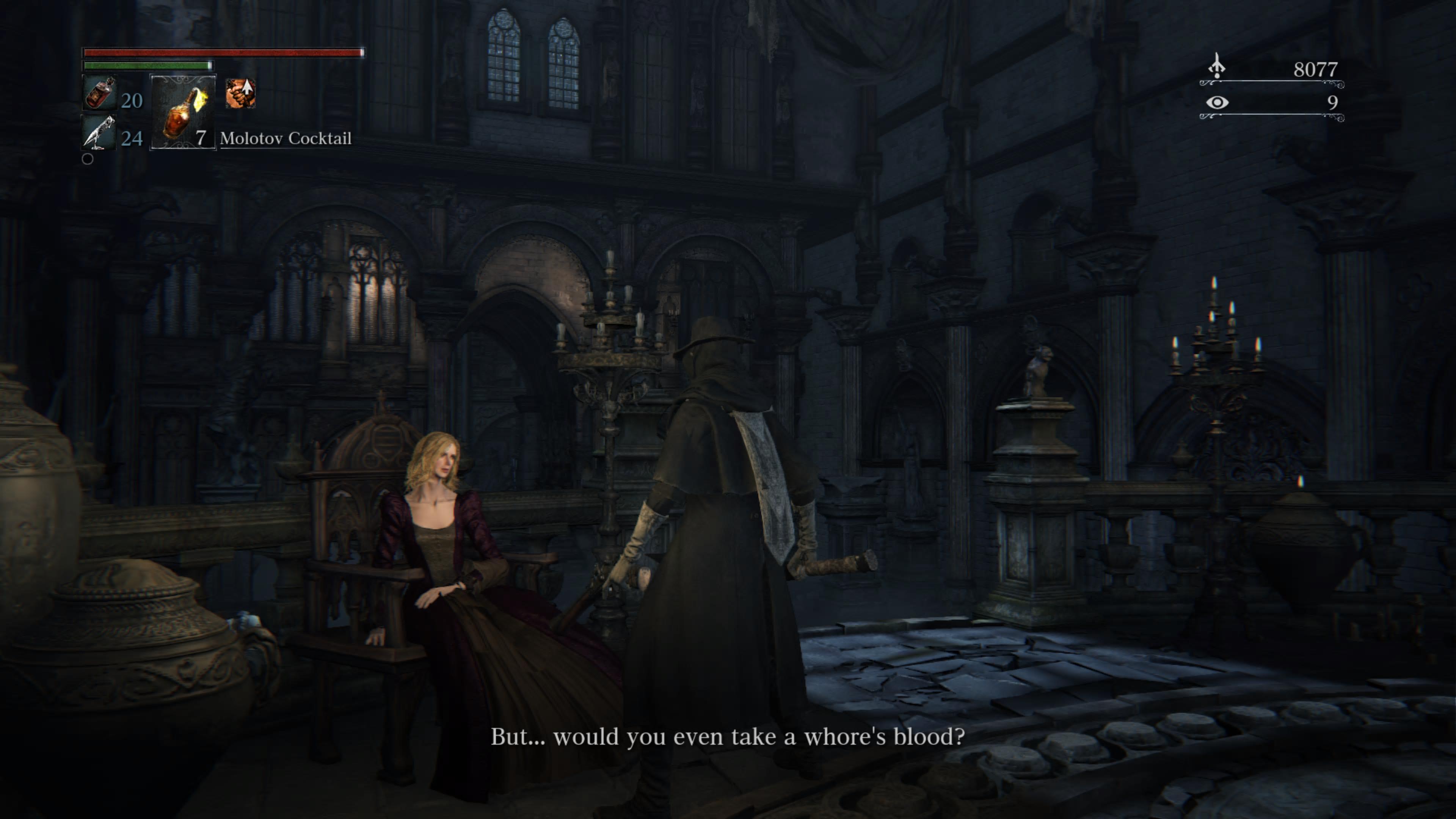 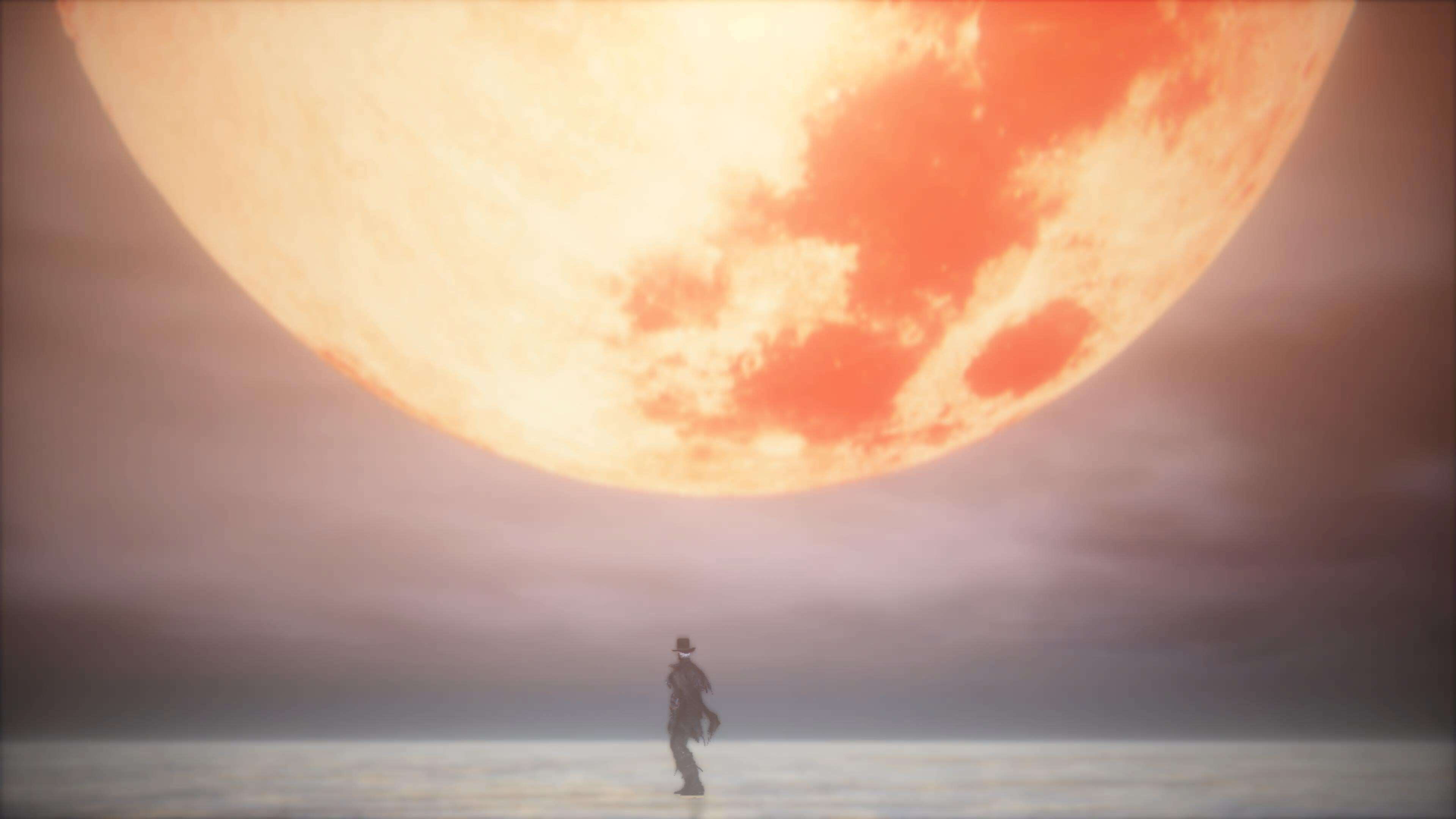 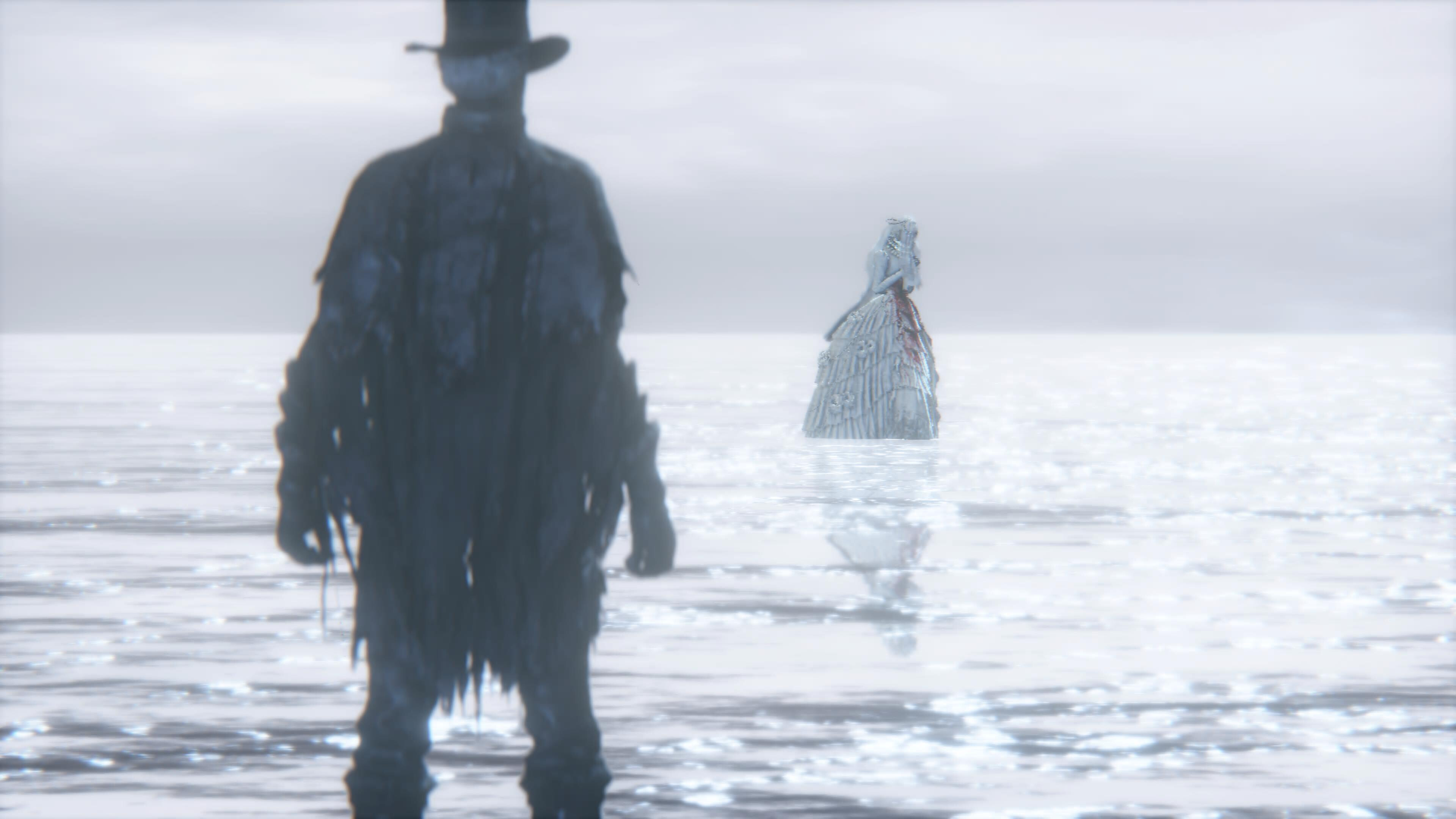 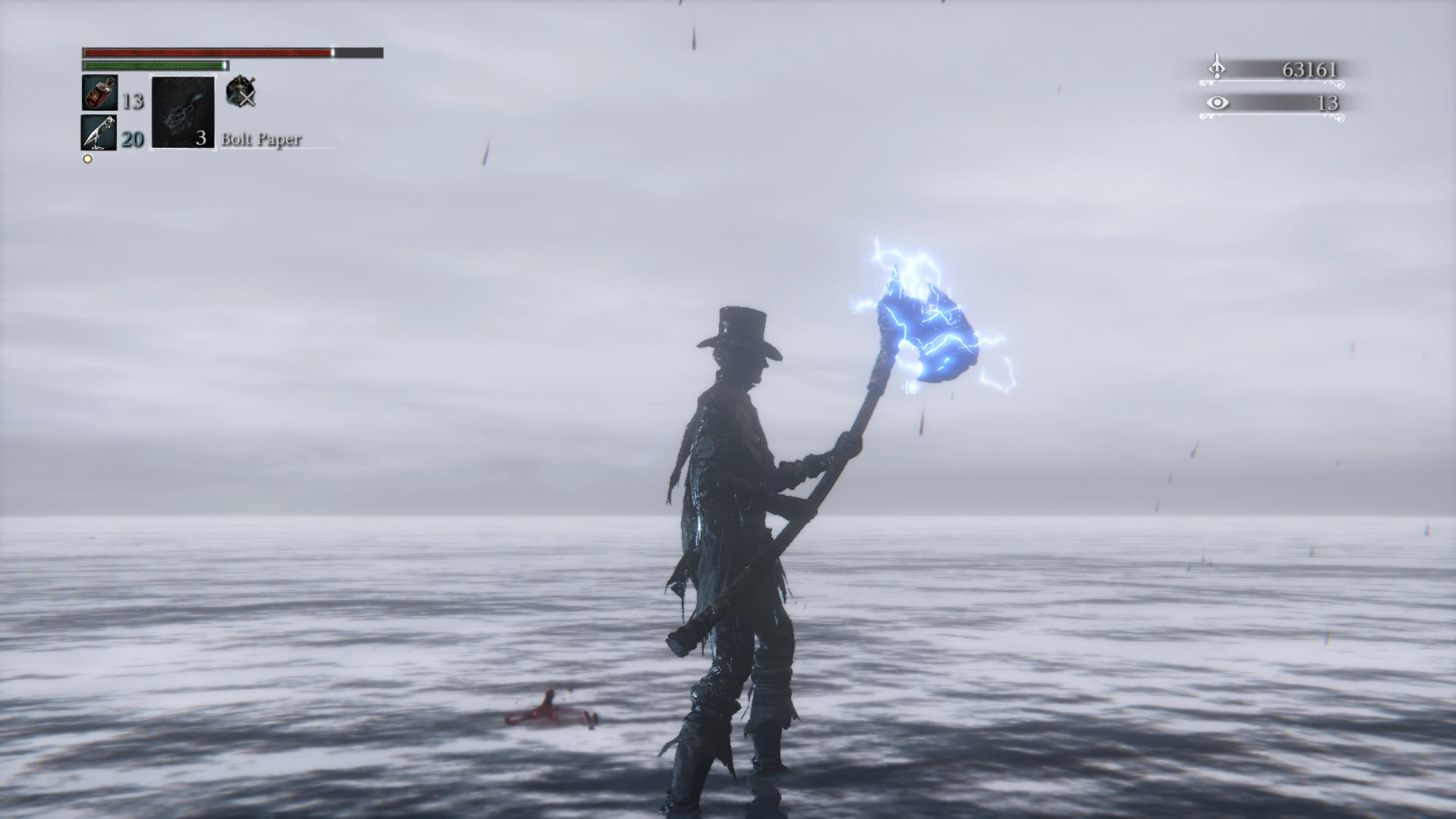 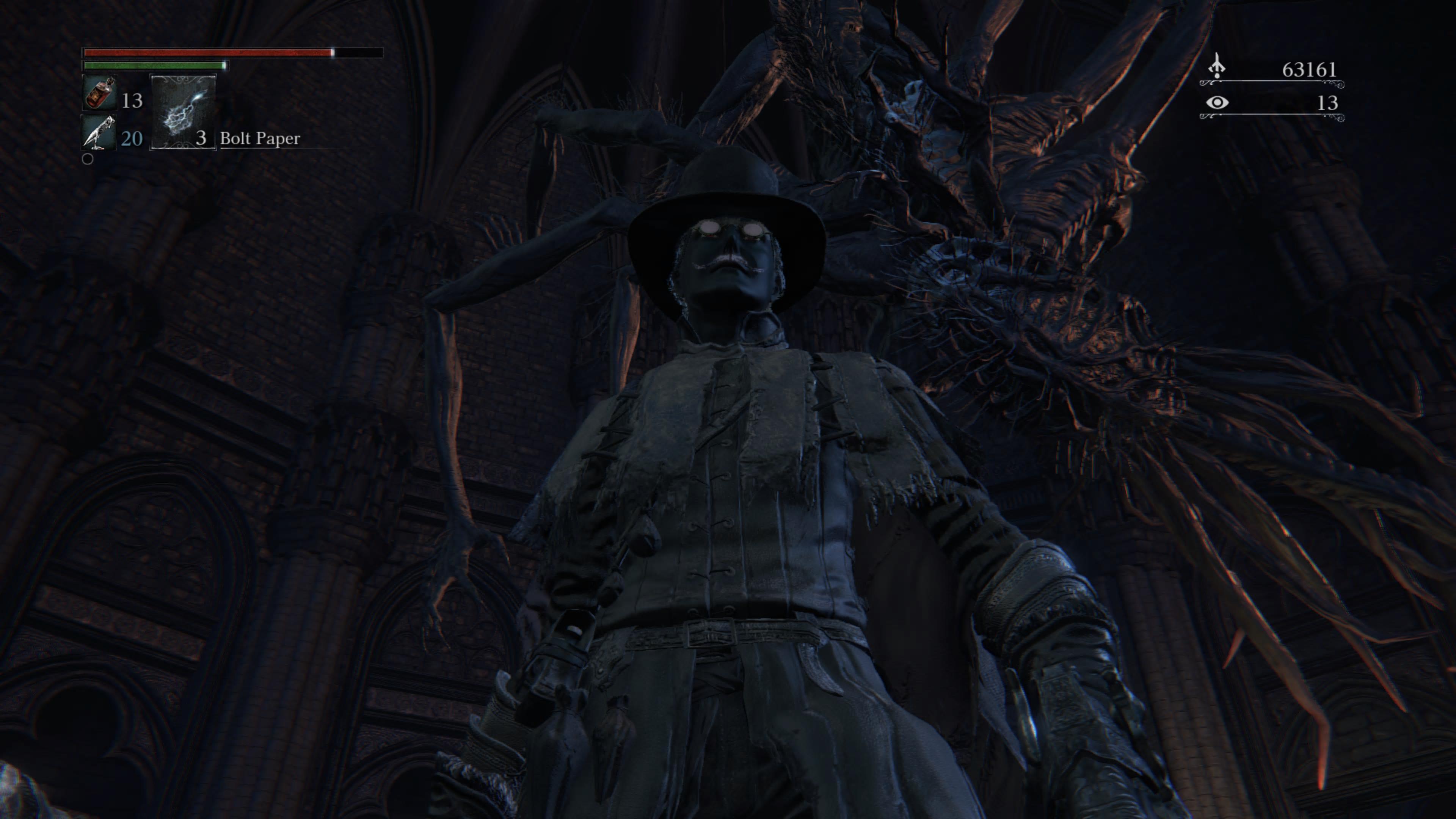 Finally got to the bloodmoon 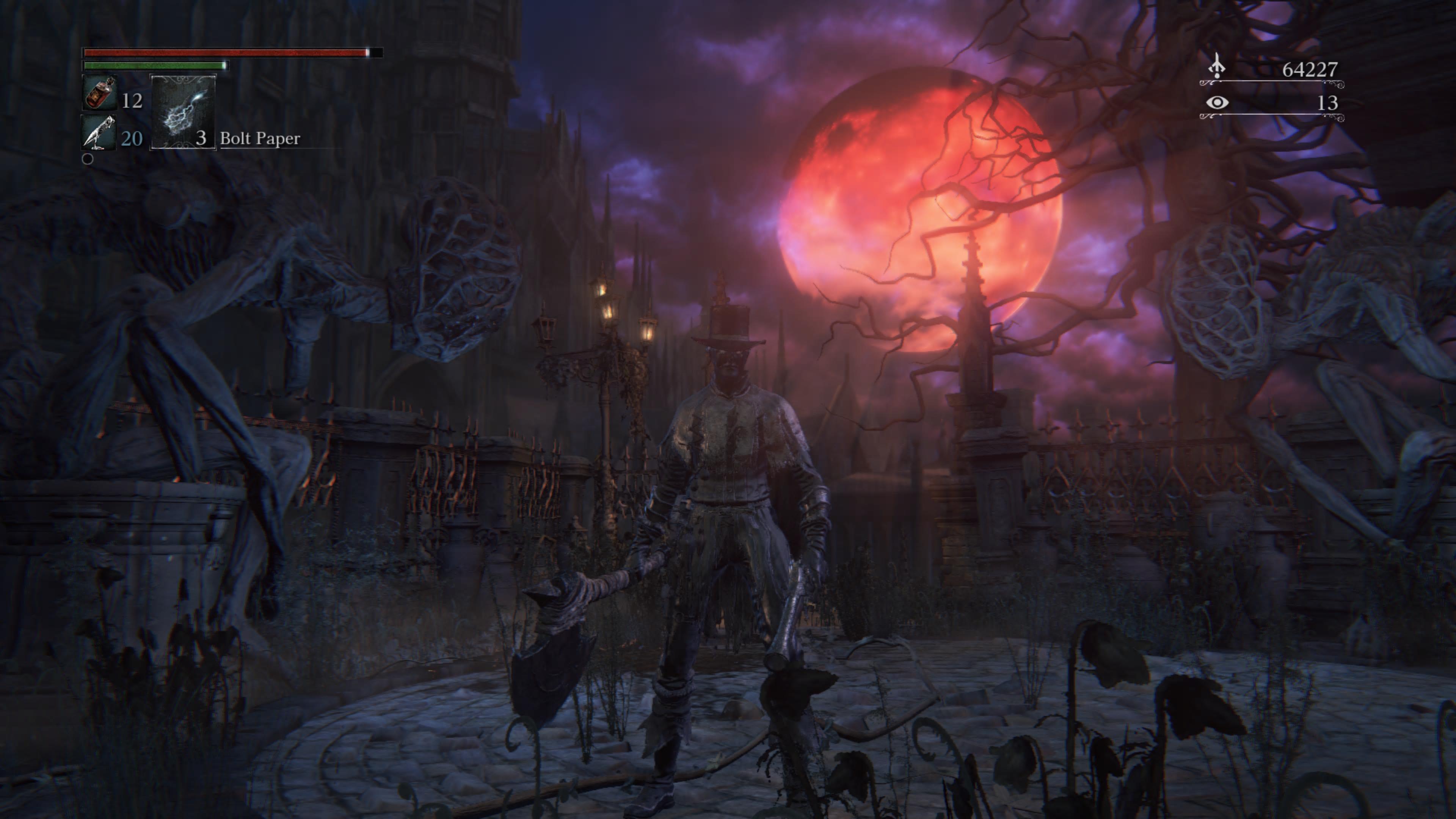