dude, so I usually just post music or dumb short-vids. This thread is for sharing videos that you like to watch that are about any topic, but goes into depth on that topic. I’ll post a few examples of the channels/videos I like to watch:

Dan Olsen’s video on "Doug Walker’s “The Wall”: The Nostalgia Critic and The Wall - YouTube

Dan Olsen’s video about Flat Earth and Qanon: In Search Of A Flat Earth - YouTube

Here’s a great exposé on fraud and manufactured inflation in retro game auctions. That channel has some interesting stuff on it.

Here’s another channel that does misc. interest pieces. He has a bunch of videos about John McAfee but I’ll link this one on Dan Nainan, a shitty comedian that you can find lots of other comedians talking about what a douchebag he is: Some old fart who invented a cure for butt worms 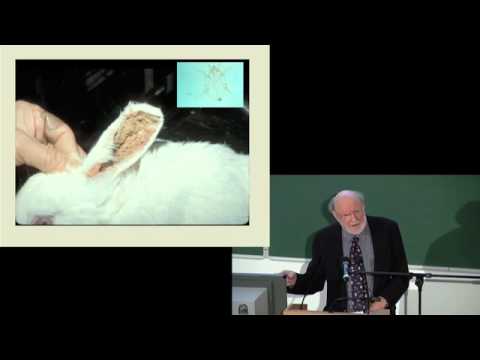 here’s another good one This channel, Thought Slime - YouTube has a ton of good essay videos too 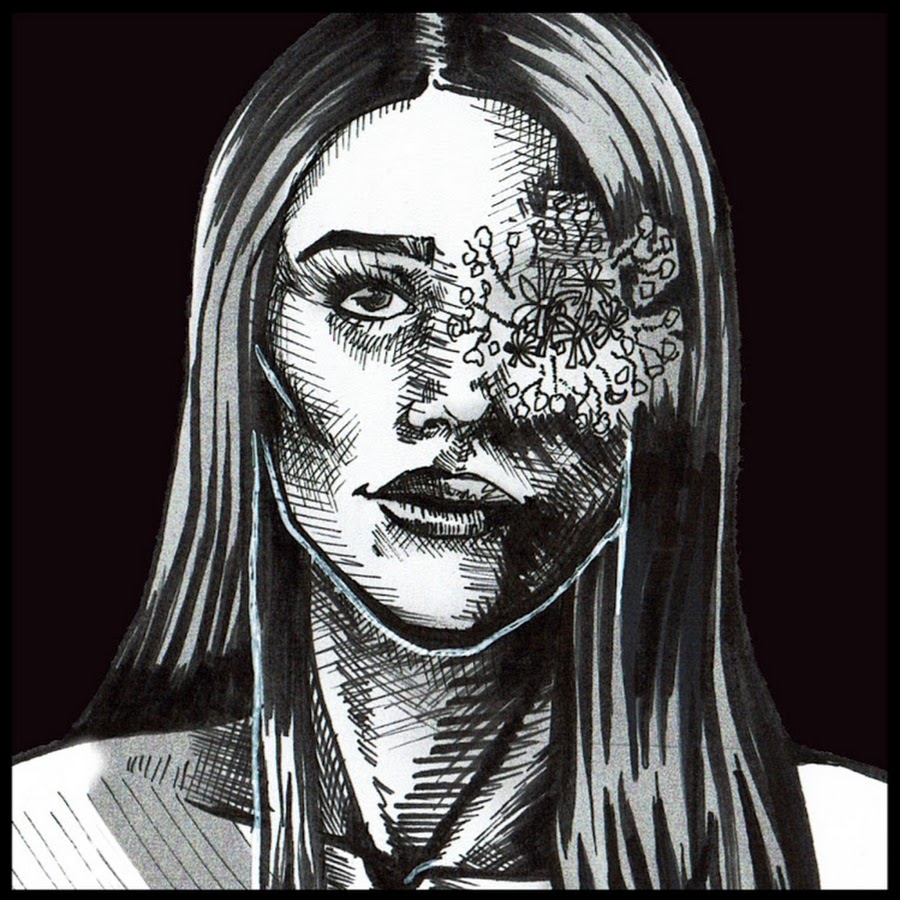 Atrocity Guide brings you the anomalies of the internet and beyond. Original channel artwork by Smear: https://smearer.tumblr.com/

LoL i loved the Bob VS Nintendo video Also here’s another good on I watched today on LHOHQ: In the vein of gaming history stuff, this channel has a bunch of videos about troubled game productions. I’ll just post the playlist cause they’re mostly ~20minutes long but if you scroll down it you’ll probably find a title or two that you’d be interested in hearing about:

Gonna suggest Tom Nicholas to the list. His new video (which I’m currently watching) is titled, " Veritasium: A Story of YouTube Propaganda" and discusses promotional material in science youtube channels in particular a marketing campaign to improve the image of reliability of self-driving cars. Expect your standard BreatTube type stuff here. His other stuff is worth watching too! 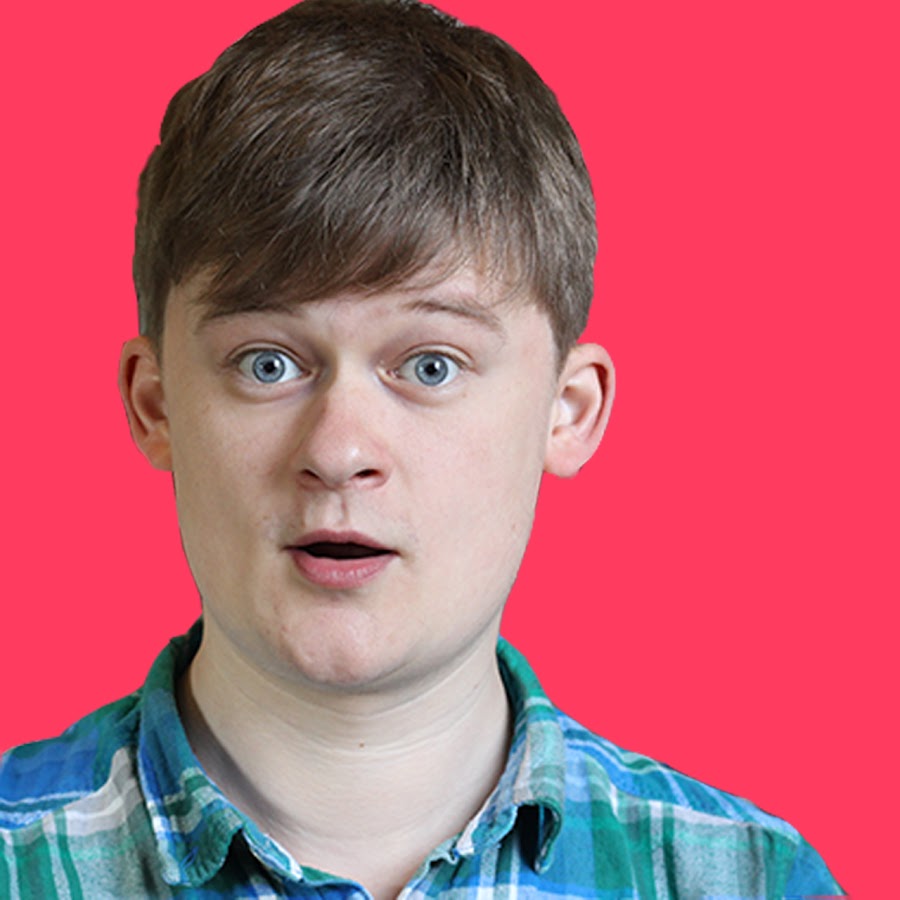 My name's Tom Nicholas and I'm a PhD Student based in South West England. My channel explores the intersection between politics and culture. Currently, my work can be divided into two main categories: my What the Theory? series, in which I aim to... An excellent documentary about why going to disneyland is pointless.

Not a video essay per se but…this is a fantastic session with some of the best seasons of Simpsons writing staff. 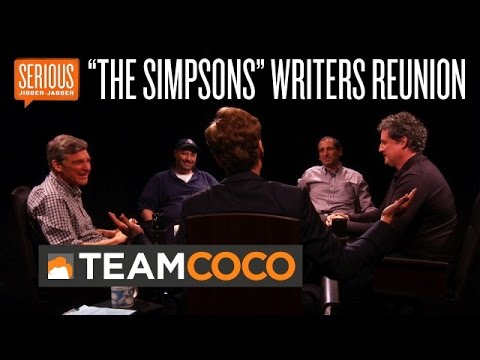 he’s built an LRAD and tested it on family and friends, distills and concentrates alcohol in various ways, tests a rocket in the driveway to the alarm of his neighbors, and builds sweet, cheap DIY home speaker setups with lots of cool audio science. 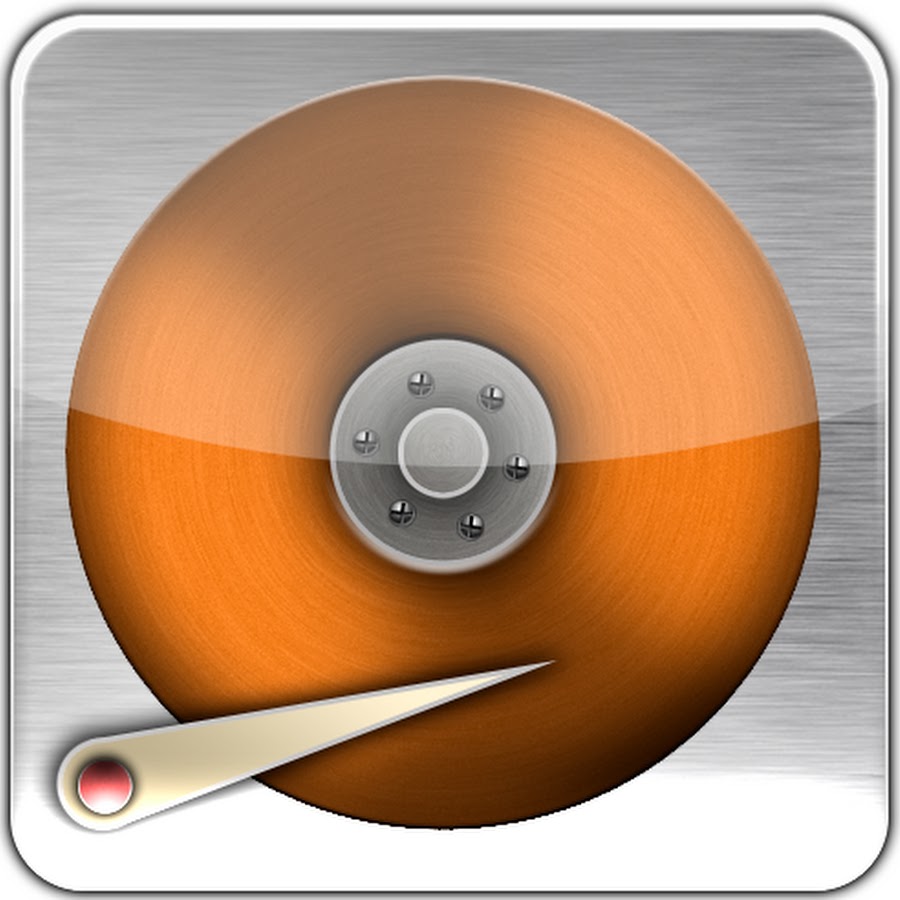 Share your videos with friends, family and the world